It’s Often a topic of conversation with our guests as to why so many Germans like visiting Cornwall. About quarter of a million German visitors come to

Cornwall each year. This makes up approximately 40% of all our overseas visitors. Many of them are great fans of our Cornish born author Rosamunde Pilcher.  Also known by her pen name Jane Fraser.  Her novels have been dramatised and regularly viewed each week by some seven million viewers in Germany.  Born in Lelant near Hayle, Rosamunde Pilcher grew up in Cornwall and spent much of her time exploring the county. The beautiful beaches and coves helped to give her the inspiration to write many short stories. Her first being published at just 15 years of age.  She later married and moved to Scotland but her love of Cornwall never diminished, and she continued to write countless short stories and some 28 romantic novels many of which are very familiar, such as The Shell Seekers and Coming Home.

It was Claus Beling, an editor at a well known German television network company ZDF who saw the idea of dramatizing Pilcher’s work, and what better location than to make use of the Cornish landscape. Those coves and beaches so well described in her novels. The German television crews along with their celebrity actors and actresses are often seen filming adaptations of her novels in many of Cornwall’s well know locations.  The Germans just seem to love our Cornish landscapes and favourite beauty spots seen on their televisions and just have to came as see it all for themselves.

Much filming takes place at Prideaux place near Padstow ( as pictured above )
Pencarrow House and many surrounding areas near Truro and also St.Ives and St. Michaels Mount.

Now at 93 years of age Rosamunde Pilcher has long since retired from writing but along with our other great Cornish authors such as Daphne du Maurier and Winston Graham, we owe her a huge debt of gratitude for her creative career and inspirational work which has undoubtedly had a considerable influence on our tourism industry today.

It’s Often a topic of conversation with our guests as to why so many Germans like visiting Cornwall. About...

Shaun and Renate Davie would very much welcome you to our Victorian house, situated close to the centre of Falmouth where you will find, shops, restaurants, museums and beaches all within a 10 minute walk. All our rooms are individually decorated to a very high standard. Many rooms have distant sea or harbour view and all are ensuite with baths and/or showers, with central heating, tea/coffee making facilities, mineral water, flat screen digital TV's, radios etc. Our superior rooms offer larger beds. Access to our house does require four steps to the entrance, but we do have a twin and single rooms on the ground floor. We have a licensed bar and public lounge, private parking and Wifi internet connection. Our daily prices start from £50 per person with substantial discounts for those wishing to stay longer such as every seventh night free of charge. See our website for any other offers.

Dolvean House8 hours ago
We got a calendar for free from The Lost Gardens of Heligan. Beautiful pictures. And we will make it easier for our guests to visit them.

Dolvean House3 days ago
Beautiful morning round in Falmouth. We love our town. 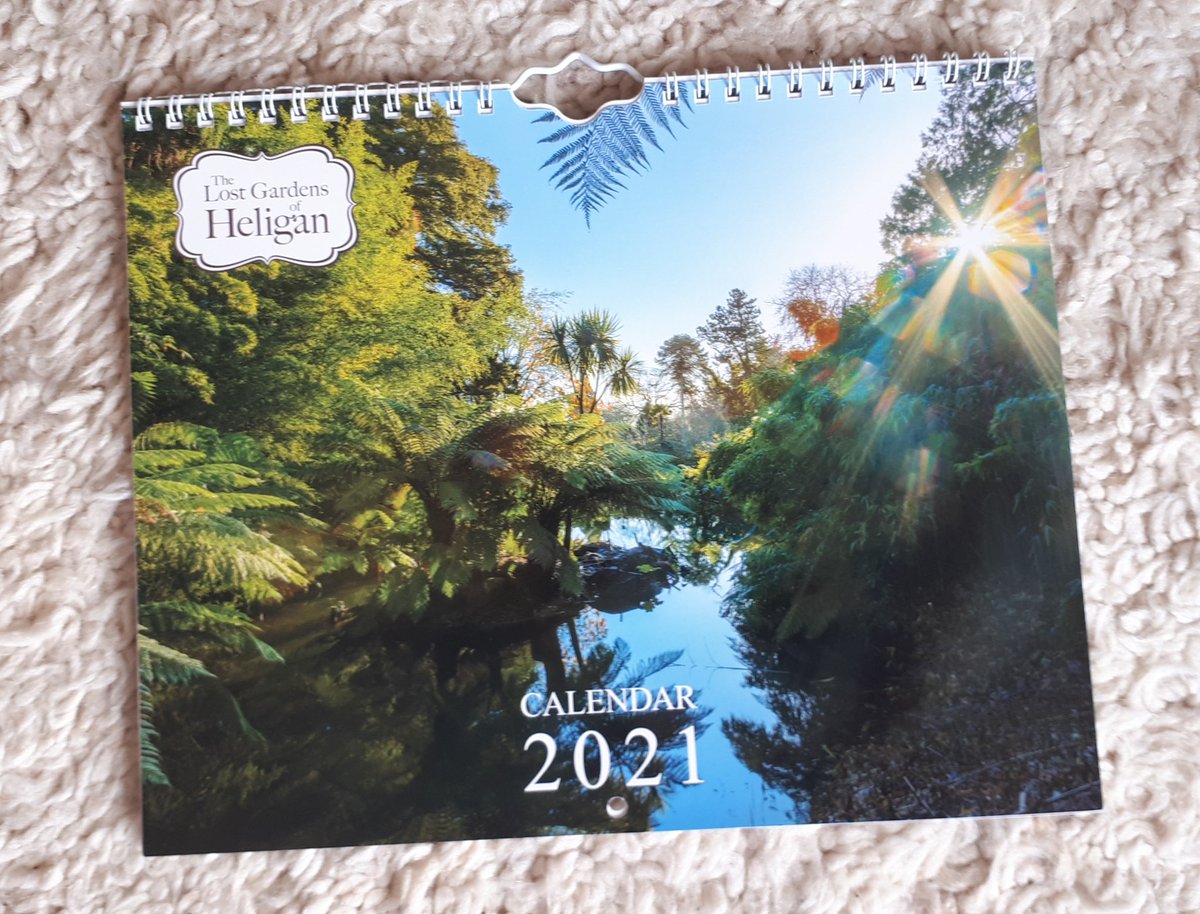 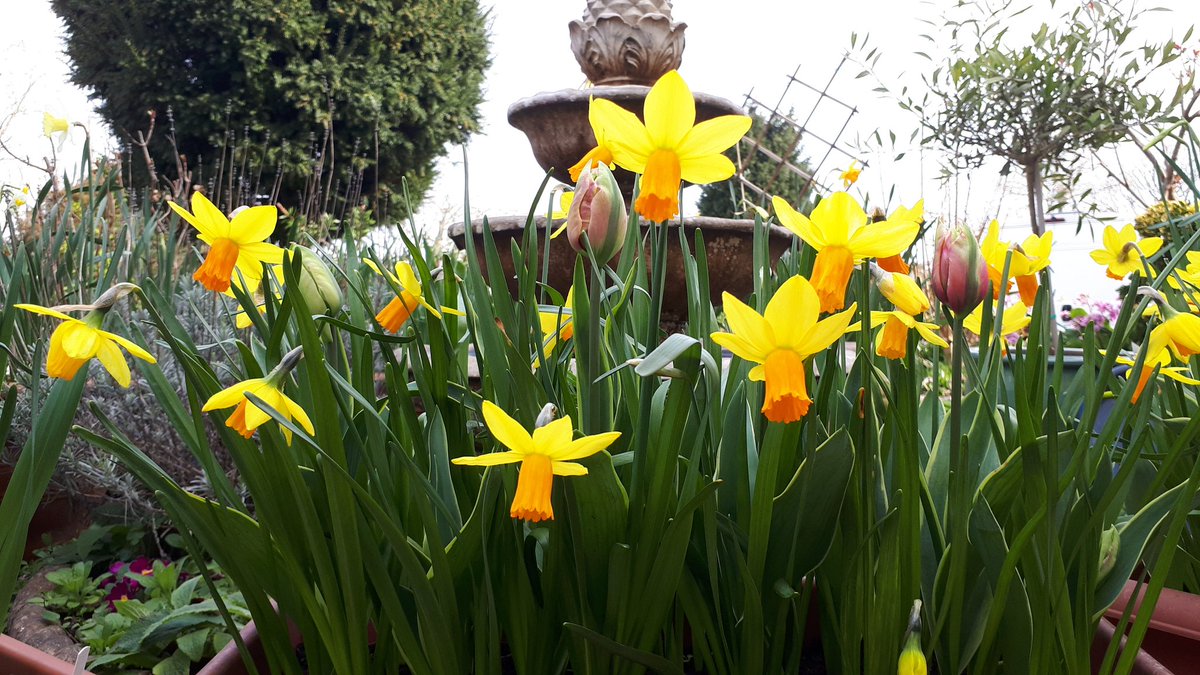 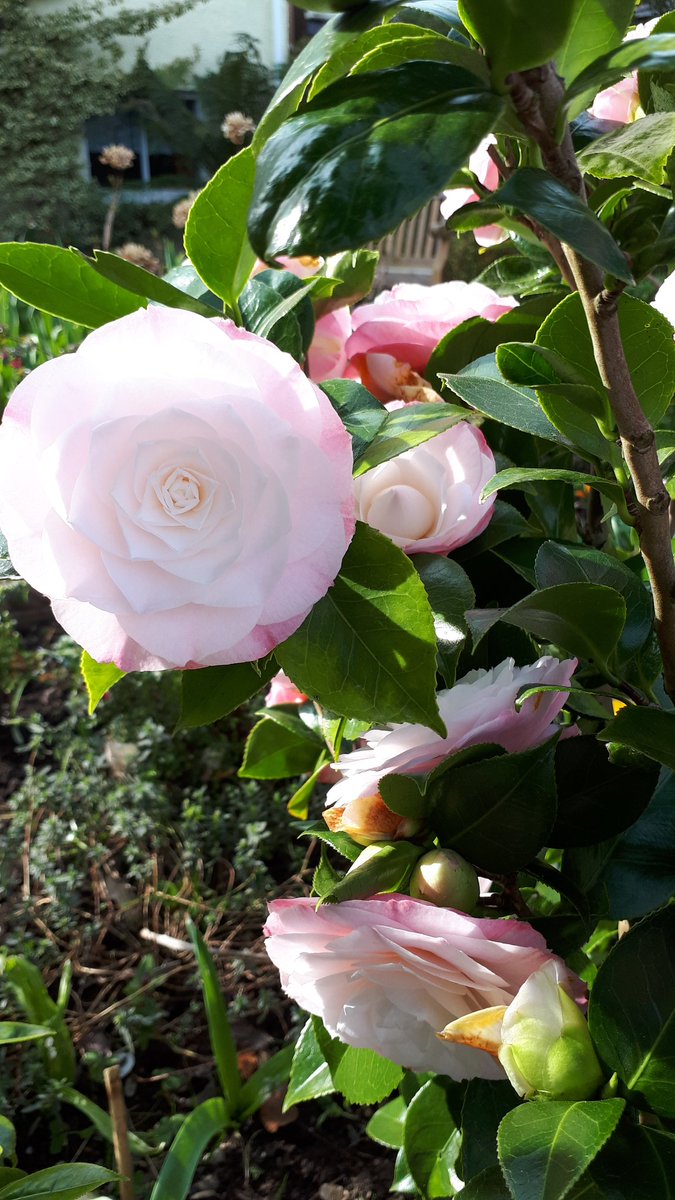 Trengwainton Garden @TrengwaintonNT
Camellia Desire is one of our favourites with it's pale blooms edged in deep pink, and here it is up close and personal.
#Camellia https://t.co/GgmBYynKsk
0
0

This function has been disabled for Dolvean House.